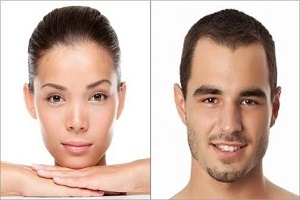 Majority of the trans-women only need to fill angles (corners). 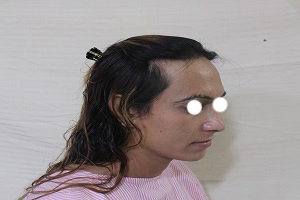 Those who have higher hairline and typical ‘M’ pattern may need to lower the hairline and convert M pattern into inverted ‘U’ pattern frontal hairline.

Out of these two options, Hair transplant gives more natural hairline without any scar.

A trans- woman, may suffer from MPB like a normal man under the influence of DHT, and may have any of the Norwood patterns. 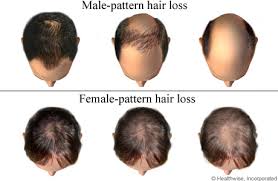 Treatment / Solution: For a trans-women ( M to F) for Hair Pattern.

Those who have already developed baldness will need hair transplant. Hair transplant is a scientifically and skillfully planned procedure in which hairs from permanent donor area (back of scalp or other parts of body) are taken and transplanted into the bald area. Most important feature is to create perfect hair line with natural density without any signs of treatment being recognised.

Depending on the need Hair Transplant falls into two categories:

Get directions on the map

We are Leading Transgender surgery Institute in India

Disclaimer: The information in the Web Site is provided for informational purposes only and is not meant to substitute the advice provided by your doctor or other health care professional. You should not use the information available on or through the Web Site for diagnosing or treating a health problem or disease or prescribing any medication. All images used on this website are for illustrative purposes only, actual results and process may vary.