How Things Could Have happened For You....

At first glance, he is just like you and me.

I wouldn’t let anybody into my deep inner me.
They all say I’m a boy. How I hate that. I know I look like one, and I have the proper genitals to go with it, but I don’t like being a boy. It just feels wrong! I am so much more tender inside and so different than the other guys.
They are all about bragging, competing, and proving themselves to be so great. I just feel more comfortable with girls, and around girls. I like the way they tick, the way their world is, and the way their feelings make them lead their lives. But most of all – I’d like to be like them! 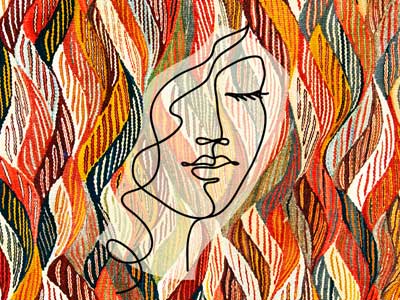 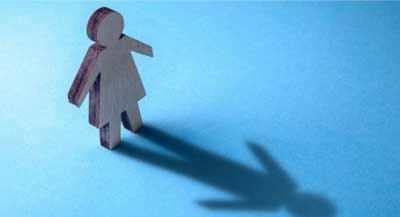 They See My Shadow – Not The True Me

I don’t know if I am crazy, but I just can’t help it – these feelings never stop. I can try to ignore them, push them away, but they always come back – always! 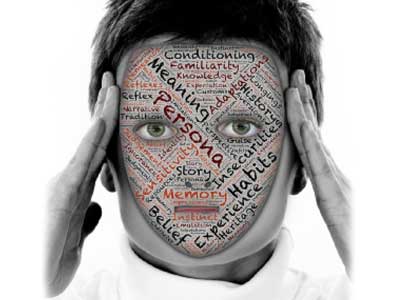 Daring to Reveal The True Me

What Crish doesn’t know is this: I can read his mind. 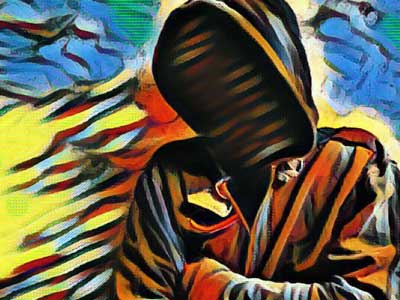 Let’s call Crish Chaandanee (moonlight) for now.
She doesn’t know what’s the matter with her because she was physically born a boy, but her mind is female – and that is why she struggles so hard to accept a life that doesn’t match what her female mind feels and wants. She is far from crazy or mentally sick – she is completely healthy, and all of her senses work just fine, and so does her body. She has a condition that medical professionals describe as GENDER DYSPHORIA (in earlier times they named it GID) or being transsexual.

What she can do to get help is find someone who understands her and can help her figure out what to do next. She will learn how to move along on a path that medicals and people like her call transition – to adapt the physical characteristics of the opposite sex to make the body match the female mind. Physically, her body will be changed into a female body as much as possible, and one day SHE WILL WAKE UP AND SEE HER DREAM COME TRUE!

Allow me to say here, that wherever in the world you live, the basic next 3 steps are the same in the process of moving on in a transition for every transgender individual

She went to see a psychiatrist near her home. Unfortunately, this psychiatrist was uneducated, ill-informed, and unaware of the realities of a transgender person. Her psychiatrist called up her parents and explained to them, that Chaandanee was suffering due to a hormonal problem. The psychiatrist didn’t know that this was simply wrong!
Chaandanee ‘s hormones were just fine (biologically speaking), they simply didn’t match her mind!

Being transgender or gender dysphoric means that the transgender person has a mindset, that doesn’t align with the body they were given at birth.

Then Chaandanee met a transgender girl who told her about OLMEC, and how Chaandanee could come to Delhi and have the psychiatrist evaluate her. Should this consultation result in telling her she is gender dysphoric, she would instantly get referred to OLMEC’s endocrinologist who would prescribe her the hormones for HRT, and she could be starting her HRT treatment at this very moment.

When Chaandanee heard about that she was absolutely thrilled and happy! It was so great to know that she was not the only one who felt this way. And it was even possible to change a part of her life within 24 hours! And that is what she did. She asked her parents to come with her to Delhi to see the OLMEC specialists. 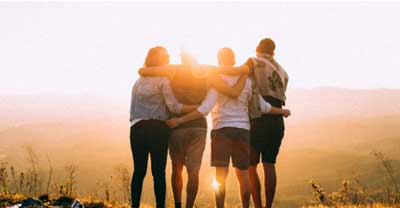 Should you feel like Chaandanee but want to avoid the situation she was confronted with a psychologist who didn’t understand the transgender topic and who had no understanding of transgender individuals, then make sure to seek a transgender experienced psychologist.

Alternatively, you can come to the OLMEC in Delhi and talk to one of our psychologists, who will be able to evaluate you and who can mostly instantly confirm, if you are a transgender person or not. You will learn that there is no need to be ashamed for what you feel and how you feel – it’s normal. It’s part of how nature plays its game.

The psychologist will help you with your “coming-out”, which is to let your parents, your family, your friends, people at school/ at university/ at work, and the people close to you know what the matter is with you.

The psychologist will also help you to get started with hormone replacement therapy (HRT). He will refer you to OLMEC hospital’s endocrinologist who will help you set up a healthy, safe, and very rewarding HRT for you. Once your mind realizes and feels the female hormones estrogen and progesterone flooding your body, you and your body will feel better and happier each day 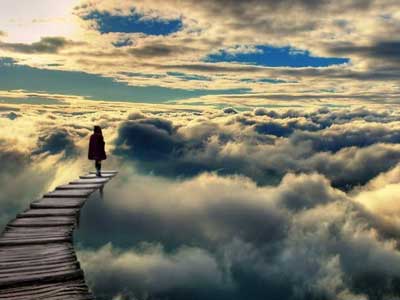 Walk Your Path – The Sky Is The Limit

You will be eligible instantly for some appropriate gender confirmation surgeries (GCS), that will make people perceive you as female instead of male.
If your body has not started puberty yet – if you are pre-puberty – then only genital confirmation surgery necessary (GCS/SRS) will be necessary for you at a later point in your life. With HRT, your body will develop all other aspects of a regular female body all by itself because your body gets the correct hormones at the proper time to turn you into a woman.

Are you post-puberty, then you will have quite a range of procedures to go through, to change your body into that female body your mind needs so desperately, to be happy and at peace.

Here at OLMEC hospital, we will help you with all the surgeries that will align your male body to that physical female body as much as it is possible today.

Here at OLMEC, you will find professionals solely dedicated to helping transgender individuals with experience, knowledge, and know-how that is unparalleled in India. 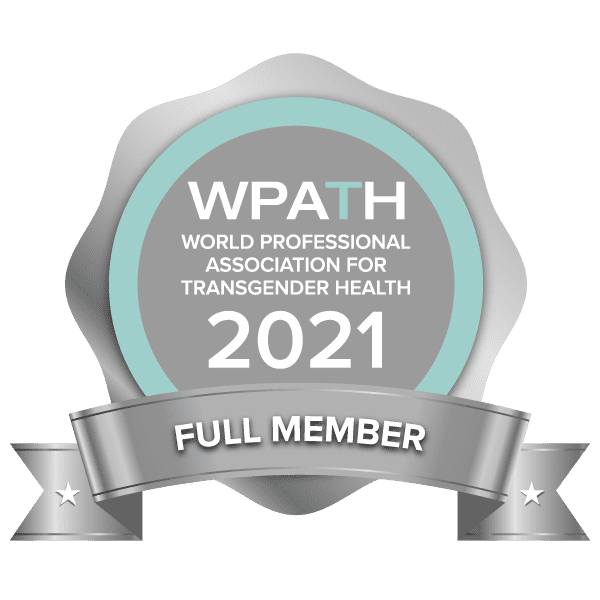 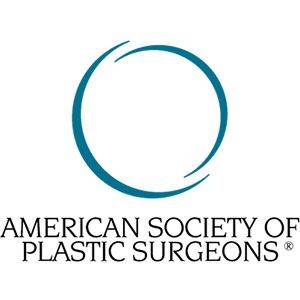 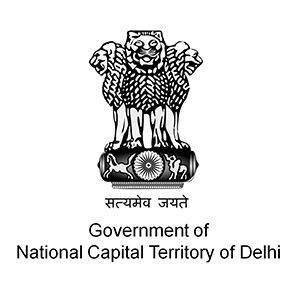 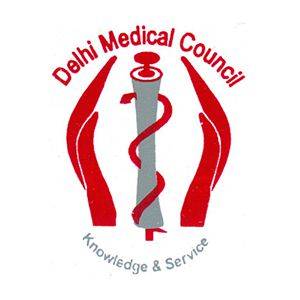 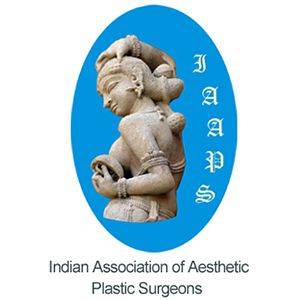 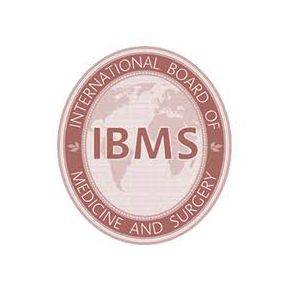 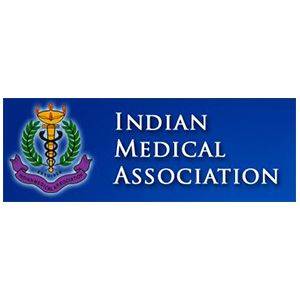 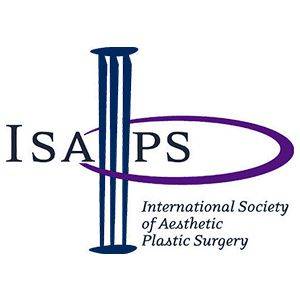 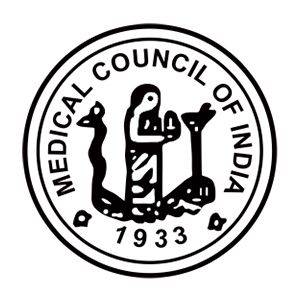 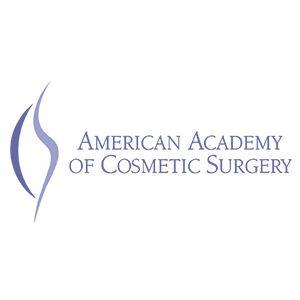 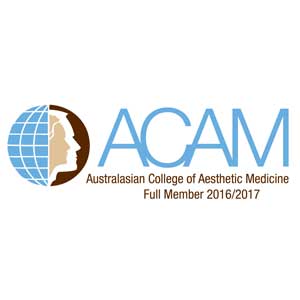 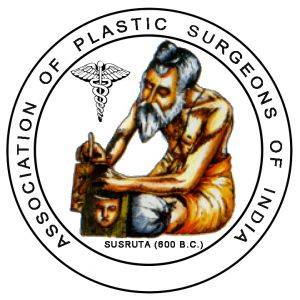 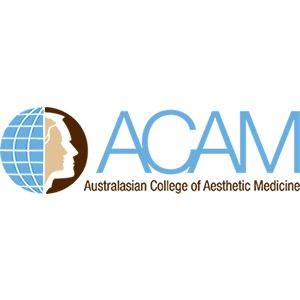